We are currently developing a new exhibit for the Governors Gallery at the North Dakota Heritage Center & State Museum, opening early 2021. Fashion & Function: North Dakota Style is a thematic exploration of the role clothing has played — and still plays — in the history of the region. The exhibition moves broadly across time while featuring specific aspects, trends, solutions, and adaptations expressed through clothing. It isn’t an exhibition about Parisian designers and haute couture, but rather focuses on practicality, functionality, and style expressed through everyday wardrobe elements. 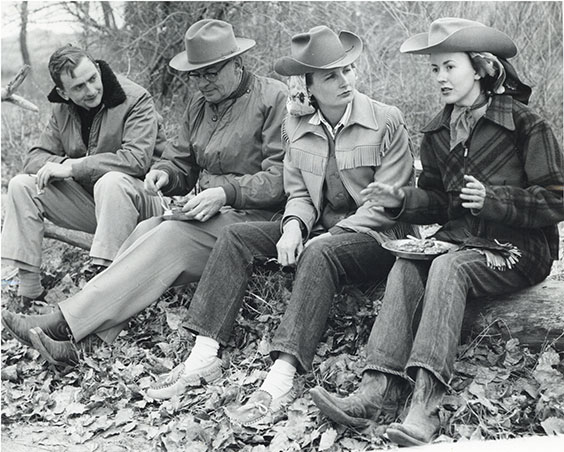 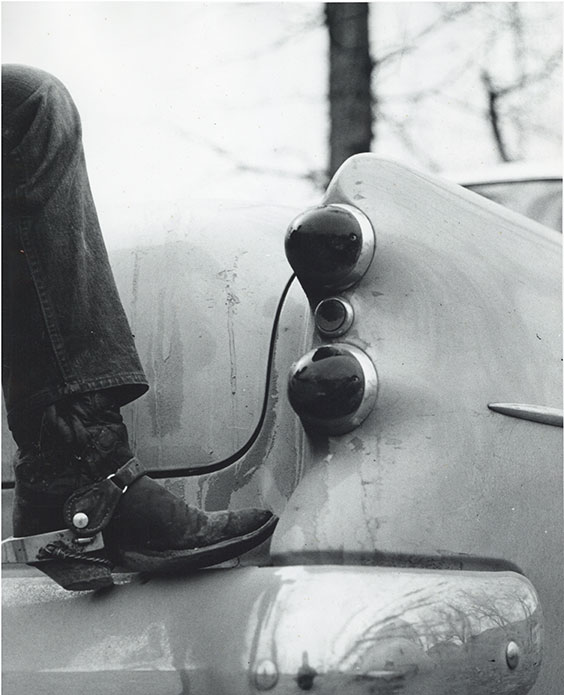 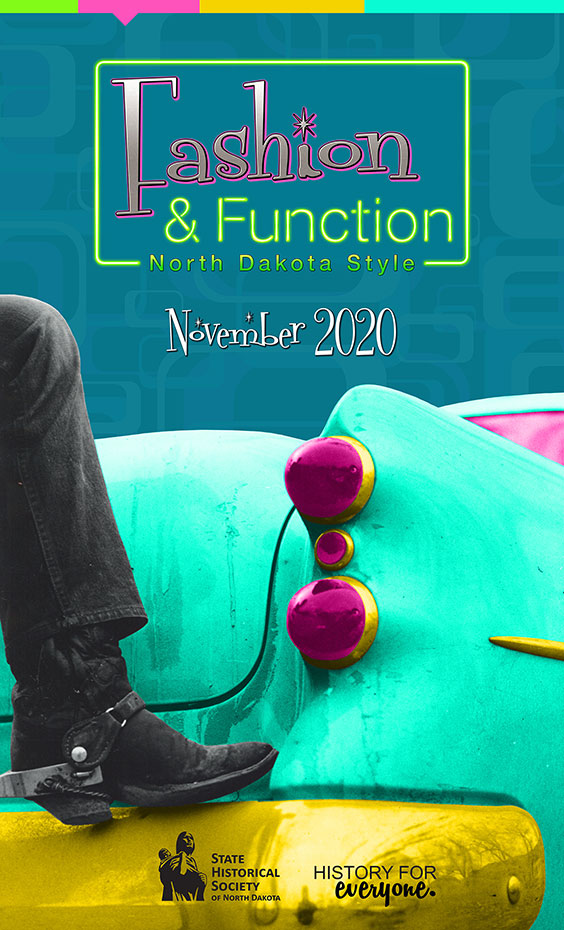