I’m currently preparing the next exhibit for the James E. Sperry Gallery, which is situated right outside the archives reading room. We decided to do an anniversary type of thing, looking back 100 years at the Nonpartisan League (NPL). What is the Nonpartisan League, and what was their mission? The NPL was created by the joining of two organizations with a common cause – helping the farmer. The organizations were the American Society of Equity (ASE) and the North Dakota Socialist party. The new party believed farmers could rid themselves of the control and power of the Minneapolis grain companies by creating state owned industries, specifically a bank where farmers could borrow money and mills and elevators where farmers could sell their grain. 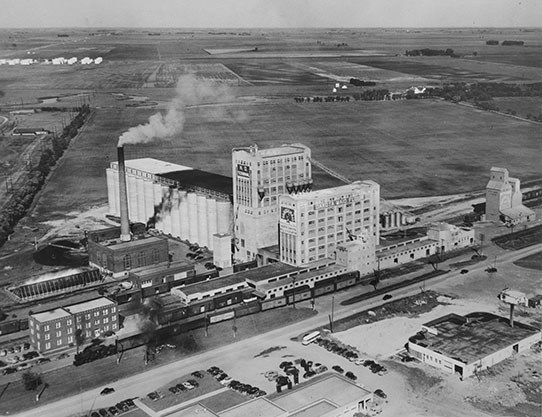 With farmers making up 70 percent of the state’s population, NPL organizer and president, A.C. Townley, certainly had an audience to pitch the NPL platform and convince them to join the League for $6 per year. Using Model T cars, Townley and his organizers worked tirelessly, motoring from farm to farm all over the state to get people to join. They were successful. As word of the NPL spread, membership grew immensely. NPL leadership found candidates to run on their ticket. Cleverly, the NPL ran their candidates in the Republican Party primary elections. The winner of the Republican primary usually won the November election because most North Dakotans were Republican. It’s difficult to understand in today’s political world how an organization with a socialist slant became a faction of the Republican Party. Wow! That is wild colorful stuff! 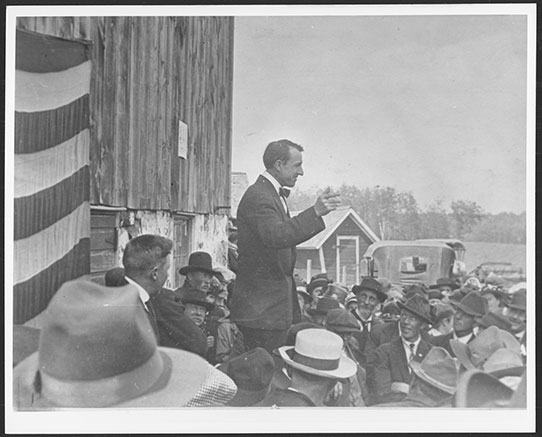 Creating an exhibit can be fun and stressful at the same time. I want to make things interesting for patrons, but I know it is impossible to please everybody, as we all have different interests. For me, I look at the NPL’s creation in 1915 and subsequent election victories in 1916 and 1918 as somewhat of a phenomenon. In the 1919 legislative session NPL members controlled the state house, senate, supreme court, and had an NPL governor in Lynn Frazier. By 1921 the NPL-led state government experienced serious setbacks that resulted in a recall election which ousted the governor, attorney general, and the commissioner of agriculture and labor. These three positions make up the Industrial Commission, which was created through NPL-sponsored legislation. Ironic.. 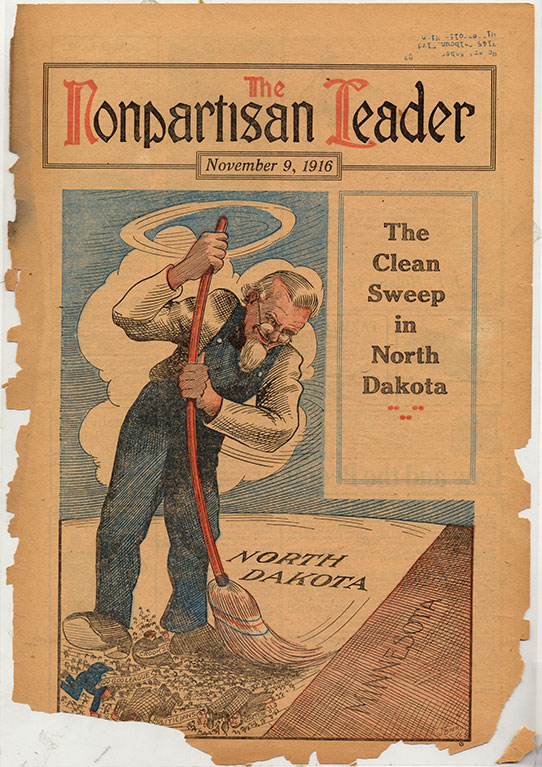 Before the NPL popularity declined, the party created the Bank of North Dakota and the State Mill and Elevator. These are probably two of the biggest legacies of the heyday of the NPL. Check out these links and the upcoming exhibit to learn more.
http://www.ndstudies.org/articles/the_nonpartisan_leagues_rise_to_power_overview
http://history.nd.gov/ndhistory/npl.html

I was looking to see if my great-grandfather was an NPL member. This just says “Republican” like every other card I thumbed through. The search will continue. SHSND 41301 Divide County