Stop me if you’ve heard this one: a French marquis, a Dakota sheriff, and a future United States president walk into a bar…sound familiar? It may seem ludicrous, but it happened—at least, it sort of happened—right here in the Badlands of North Dakota! 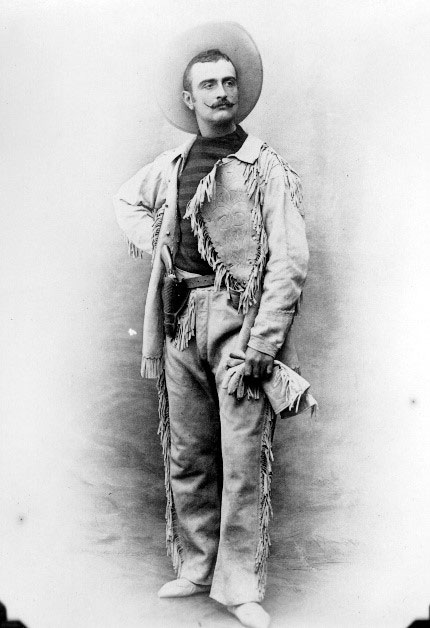 The Marquis de Morès in his Badlands attire. He is known to have said that he was as comfortable in buckskins as he was in a silk shirt, and he often posed for photos that enforce his claim.

You already know the story of the Marquis de Morès, a headstrong dreamer with goals of fortune and fame, and his attempt at building a cattle empire in the heart of the Dakota badlands. The railroad reached the Little Missouri River in 1880, and just three years later the Marquis stepped off a train car and into the annals of history. He built an abattoir (meatpacking plant) and a hunting lodge, known as the Chateau de Morès, in addition to spearheading other ventures in fortune.

Convinced that his town, Medora, needed a direct route to the Black Hills for tourists, businessmen, and freight, the Marquis founded the Medora-Deadwood Stage and Forwarding Company in 1884.  It must have been fate, because the sheriff of Deadwood, South Dakota, Seth Bullock, was campaigning for a freight line to connect his city with the railroad in North Dakota. 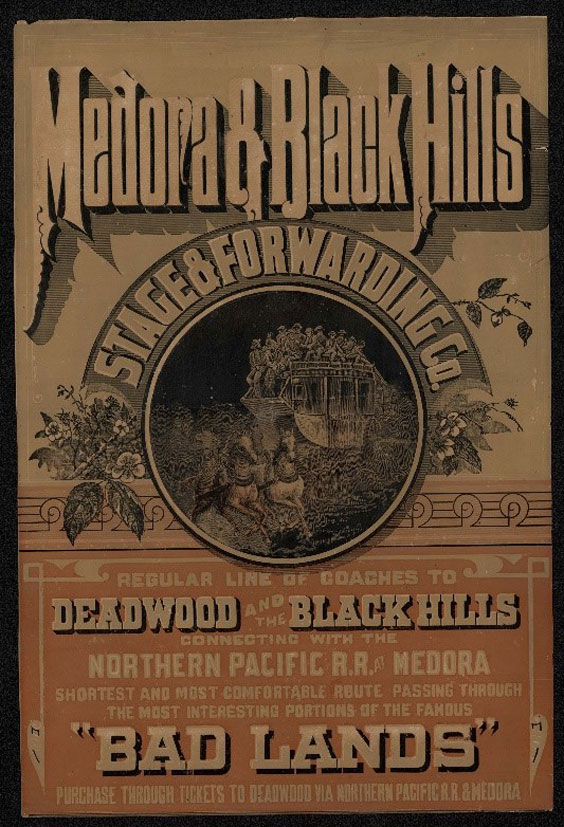 Business poster for the Medora-Deadwood Stage and Forwarding Company.

Down in the Black Hills, Bullock had purchased land, built infrastructure, and tried to convince others that his city of Deadwood, founded in 1876, lacked only a connection to the outside business world. When the Marquis’s company came to town, Bullock shifted gears and began working with the Marquis to convince the Northern Pacific Railroad to help make the line permanent. 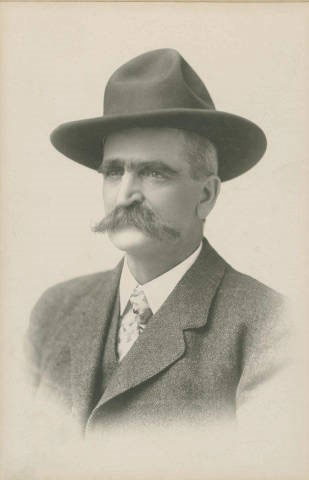 Bullock volunteered a parcel of land on his ranch for a stage stop and dubbed it “De Morès.” Within a few months, the little stop had a saloon, a hardware store, and even a small neighborhood. Coaches stopped regularly with passengers and goods that had come in on the railroad. The Marquis and Bullock’s dream seemed to be coming true.

However, over the course of the next year, the company began to lose steam. The railroad funded other plans that left Medora on the sidelines, and Deadwood sought other means of commerce. Just one year after its birth, the stage line failed.

It was around this time that Seth Bullock met a young man from New York with big ideas of experiencing the wilderness. Can you guess who it was? Yes, it was Theodore Roosevelt himself. He had met the Marquis, even dined in his hunting lodge and borrowed books from his library and knew of the Marquis’s dreams of financial success. But the two of them in the same town was like two giant fish in a little pond. 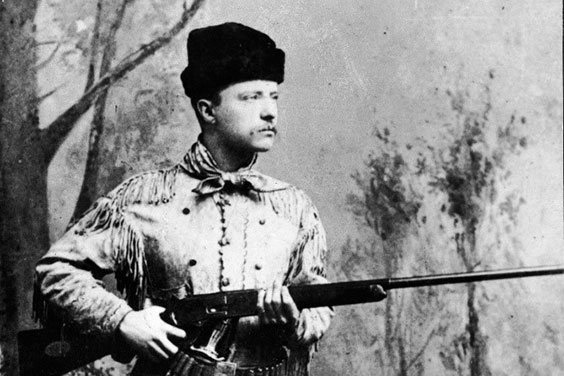 Theodore Roosevelt, a neighbor of the Marquis, friend of Sheriff Bullock, and future president of the United States.

As you know, Roosevelt became president of the United States in 1901, and he famously credited the North Dakota Badlands with giving him the experience he needed to become the leader of the country. Not only did the Badlands shore him up for D.C. challenges, but it also gave him connections. In Deadwood, Bullock and Roosevelt hit it off. As their personal aspirations lead them on separate paths, they worked hard to preserve their friendship. Bullock even erected a monument to represent the esteem the two men held for each other.

Today, Medora and Deadwood have once again begun a partnership. The Deadwood Historic Preservation Commission, based in Sheriff Bullock’s hometown, reached out to the Chateau de Morès, home of the Marquis in Medora. Now, the Chateau de Morès State Historic Site is host to a traveling excellent exhibit that shares the intricacies of Roosevelt’s friendship with Bullock. 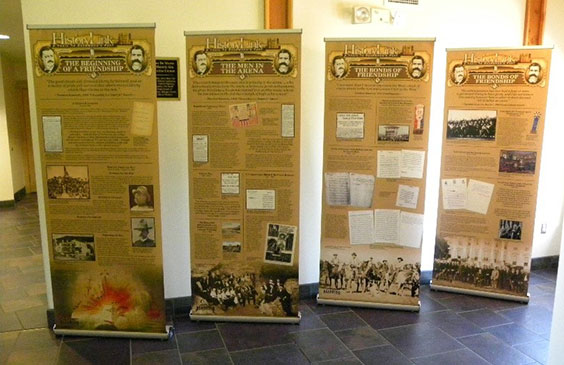 Current exhibit at the Chateau de Morès Interpretive Center, featuring the friendship of Roosevelt and Bullock. Free and open to the public through Labor Day, 2020.

The success of this new venture between our two sites depends, in part, on you! Be sure to visit the Chateau de Morès this summer to learn more about three great men—the Marquis, the sheriff, and the president—and then journey down to Deadwood to discover even more! You’ll uncover a history that makes you smile, and, if you’re lucky, you might even hear a joke that makes you laugh. All three gentlemen would approve.