Understanding the Importance of Tinware Production throughout History 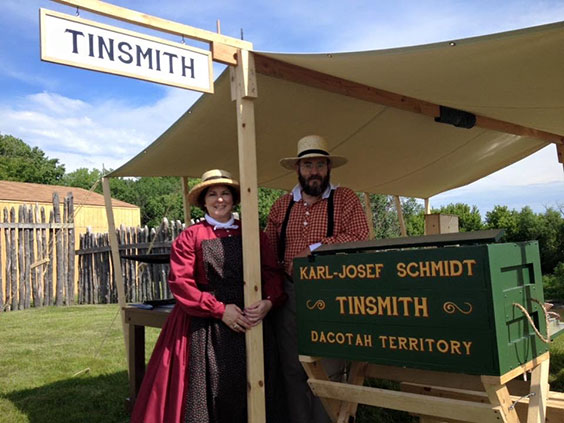 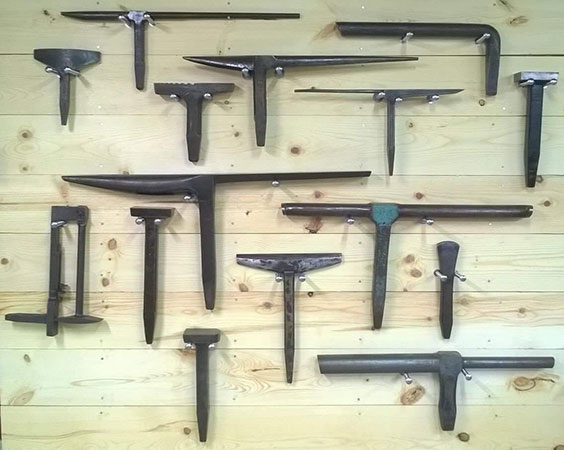 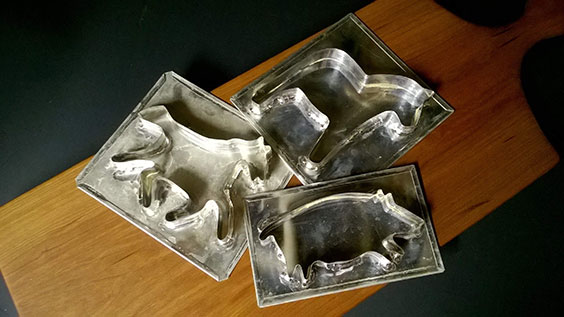 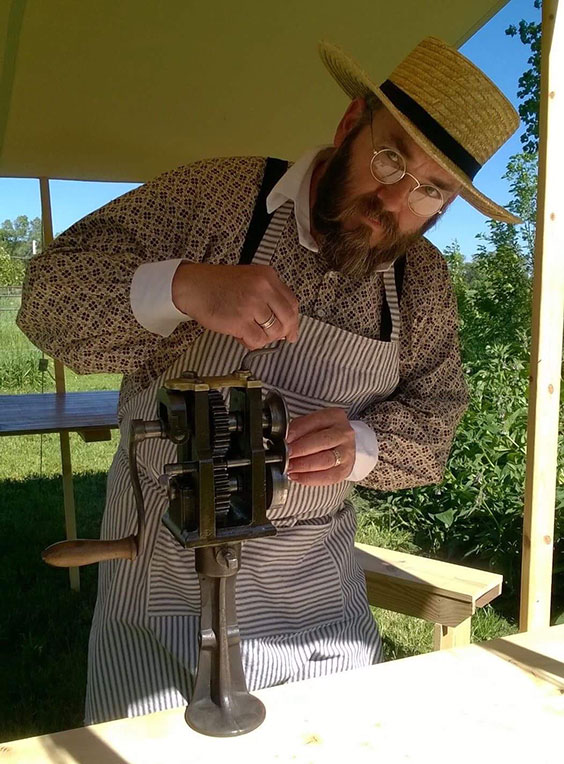 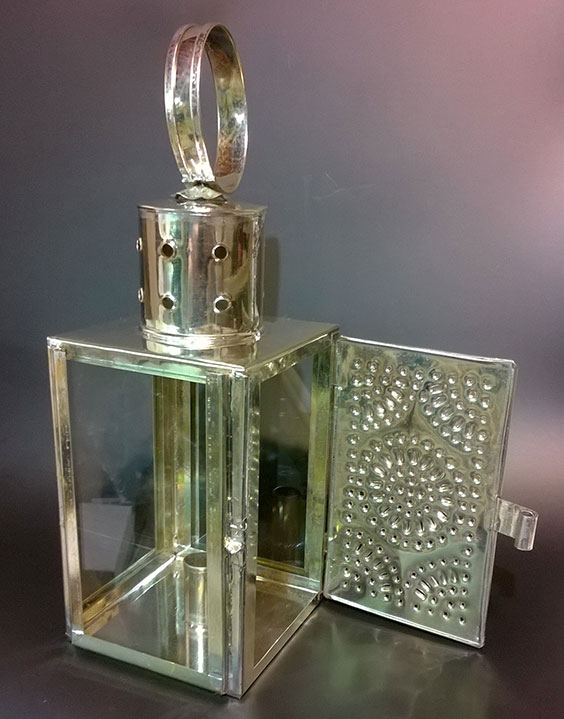 The staff at Fort Abercrombie State Historic Site has great appreciation for history and a strong passion to teach others about the history and heritage surrounding the site. Visitors often mention that they studied history in school, but after coming to Fort Abercrombie and taking the guided tour with our staff, they can make a connection and understand what it was like to live here during the mid-19th century. As quoted by many visitors, “I feel like I am a part of history after that tour.”

That said, we do not want to be just a one-time stop. We have learned that programming needs to focus on getting people to return to the site for continuous learning and enjoyment. Our team is constantly working to provide effective programming, and those efforts have sparked a renewed interest among locals and tourists in the history of southeastern North Dakota. We are enjoying an increasing number of people who return each summer to attend events.

For example, each summer Fort Abercrombie hosts a Sunday history program, which focuses on many aspects of North Dakota history. This summer we’ll focus on the challenges of homesteading, local family history, environmental history of the Red River, and the Norwegian heritage of this area. Staff members Carole Butcher and Paul Nelson will spend countless hours researching in preparation for presentations that will allow people to make a connection to this history. Many local musicians will volunteer their talents in providing special music, and historical authors and storytellers will provide guests with entertaining and educational experiences during these programs.

We recognize that, for some people, seeing something with your own eyes can enhance your understanding of written history and create memorable learning experiences. For this reason, Fort Abercrombie hosts a Living History Weekend, as well as a Historical Authors and Crafters Weekend every summer. At this event, Michael Quade demonstrates the craft of blacksmithing in the 1860s at the fort, while Karl Schmidt demonstrates the craft of tinsmithing. These demonstrations give our visitors a way to visualize and engage with historical craftsmanship in the modern day. Visitors can also meet award- winning author Candace Simar, who has written about her family connection to Fort Abercrombie, as her great grandfather was one of the stagecoach drivers on the “Abercrombie Trail.” Historical author and storyteller Jan Smith will provide an entertaining history of real -life experiences at Fort Abercrombie and on the trail. Minnesota history educator and historical author Carrie Newman will help audiences understand different perspectives on the Dakota War. She was inspired to write the book War on the Prairie after taking a tour at Fort Abercrombie and becoming fascinated with Dakota War history. Carrie also demonstrates the craft of Civil War sewing while visiting Fort Abercrombie each summer. 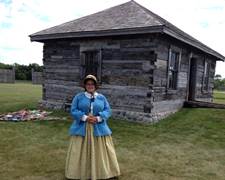 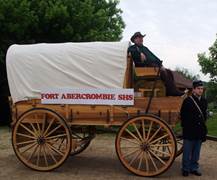 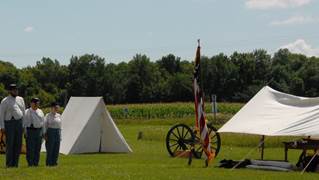 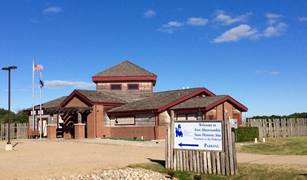 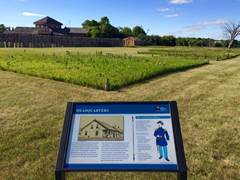 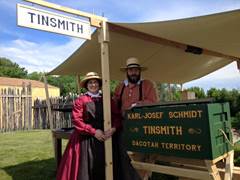