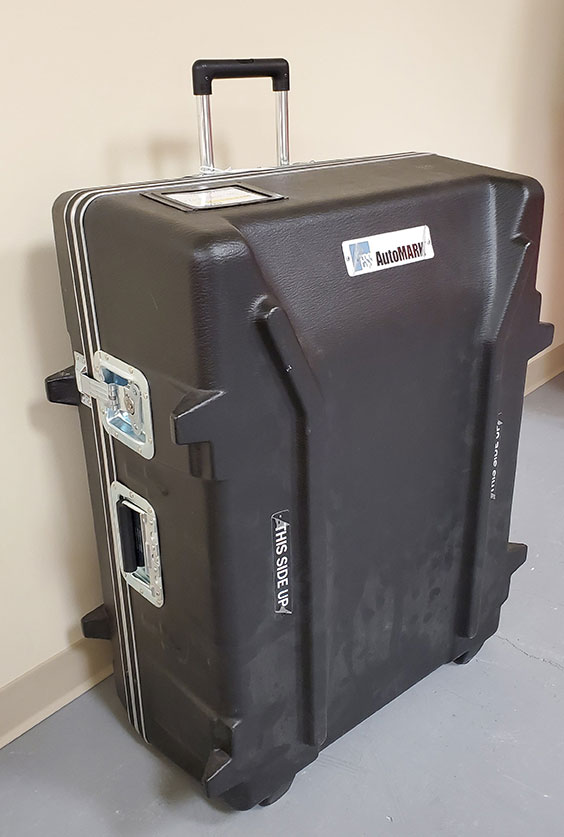 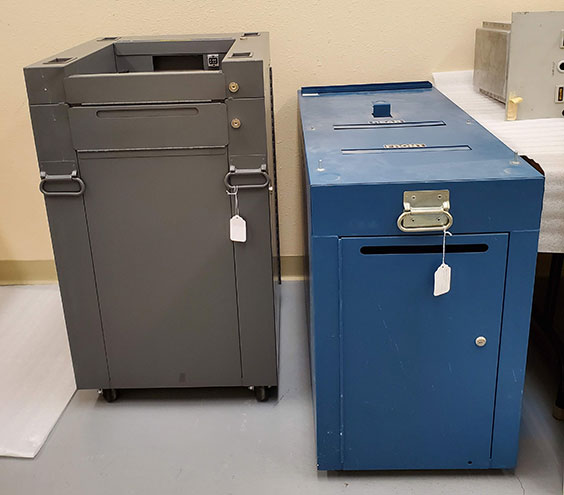 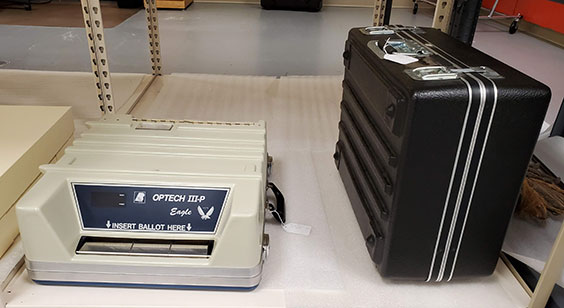 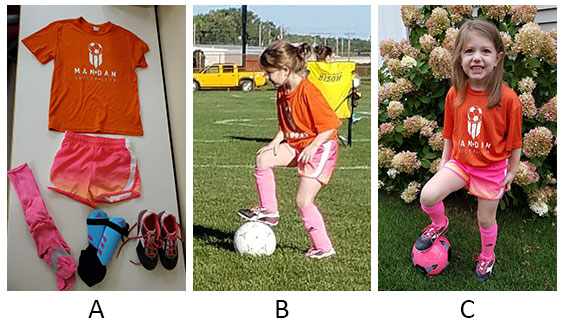 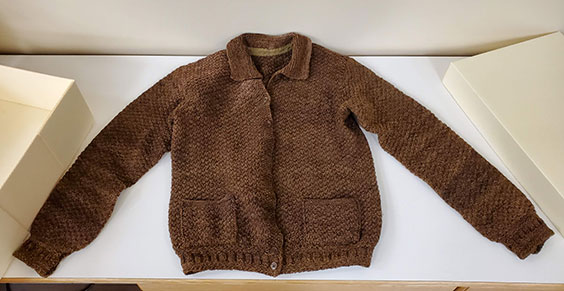 *static* Good morning, everyone. We're reporting from our home office during this time of uncertainty! This is about as behind-the-scenes as we can get right now. Each day while schools are closed, paleontology is putting together a livestream question-and-answer session for kids and families stuck at home.

What does this include? First, we pick a topic that we think is cool, and that we believe will be entertaining for kids at home. Our first three topics were mosasaurs (sea monsters), coprolites (fossil poo), and ammonites (ancient shelled squid relatives). From the responses we've had thus far, it's going over well!

Second, we do a personal refresher course on the topic—any new articles published, myths debunked, unusual facts, modern examples— to bring it together and make sure our information is as up-to-date as possible.

Third, we set up a streaming service (we're using Zoom) on a laptop, add in a webcam, and find a cool backdrop. I like to use the shelves in my office, because they're filled with odds and ends skulls, fossils, bones, toys, etc. With each session, I add or remove objects from the shelves. This gives a little something extra for kids to look for, and they spot the differences FAST.

Finally, we do the presentation! We're recording each session so it can be spliced later and added online, thus removing any potential extra voices, long pauses (thankfully few and far between), or when a young viewer decides they're bored and screen-shares Minecraft with us (oops!). 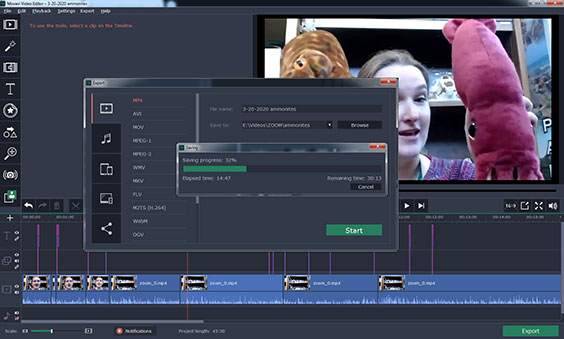 Editing the "ammonite" chat. You can see all the splices at the bottom where we take out long pauses or other undesirable segments to make the final video more streamlined and understandable.

We'll keep coming up with chats and streaming for as long as we can. All the paleo staff have kids at home too, so we understand the need to keep our “littles” educated and entertained. Our hopes are that these brief periods of science will help fill that niche.

This is Becky, signing off. Stay safe, wash your hands, and take care! *static*

To watch the chats live, go to our events page and click on tomorrow's event. There is a link in the description to the live feed. You need to sign up for a free Zoom account if you don't have one.