A visit to one of our sites is very fun. We have programs such as History Alive, where you can meet a real person from the past (for 20 minutes or so). We also have film series, tours, guest speakers, demonstrations, concerts, and hands-on activities for kids. At many of our sites we have programs through the fall and winter, too. Wondering what to do on the weekend? Check out the events at our sites, http://www.history.nd.gov/events/index.html.

You may not notice all that goes into preparing for your visit. We mow and trim the site, which can be quite a challenge during a rainy year or just a rainy month. We have the buildings repaired as best we can with time and budget constraints. We provide entertaining and educational programs for various audiences. All of these things take planning, time, and people to make sure your visit is enjoyable. When we are successful, all you notice is that your visit is great!

Most of the planning is done during the winter months when visitation to the sites is lower. We plan for new programs such as concerts and speakers, we update our operating plans, and do some long range planning. If needed, we plan for and do some maintenance and repair work. In the fall of 2012 and early spring 2013 we did a bank stabilization project on the Red River of the North at Fort Abercrombie. 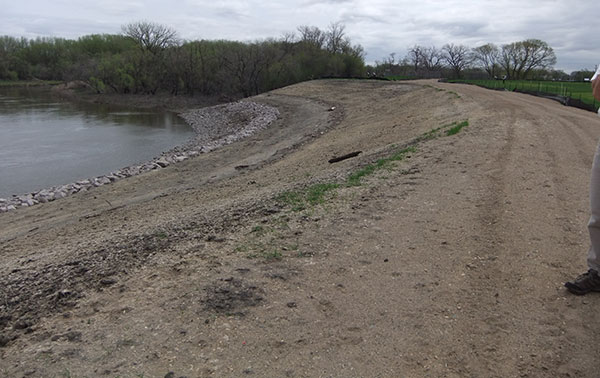 We have a lot of sites that have only a marker and no staff. These sites are more difficult for the average visitor to understand. We have sites related to General Sibley’s and General Sully’s expeditions into Dakota Territory between 1863 and 1865.We have sites that recognize prehistoric villages and Native American culture, historic townsites, and the role of North Dakota in the early explorations and mapping of the American West, among others.

At sites such as these, you have to bring knowledge with you. We have looked at trying to do something with technology at some of these marker sites, like QR codes. Unfortunately, some of them are remote enough that technology can’t help us. We keep looking for new ways to share the stories of these sites, too. Soon, the 3rd edition of the Traveler’s Companion to North Dakota’s Historic Sites will be published. This book will give brief histories of all of our historic sites and their significance in the greater story of North Dakota. 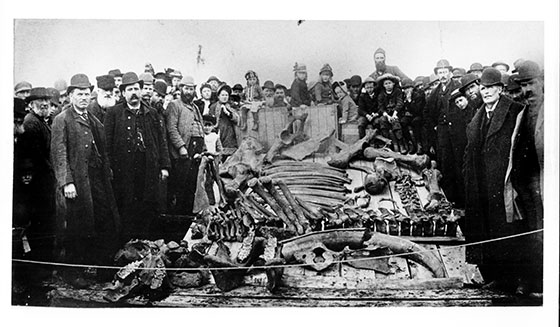 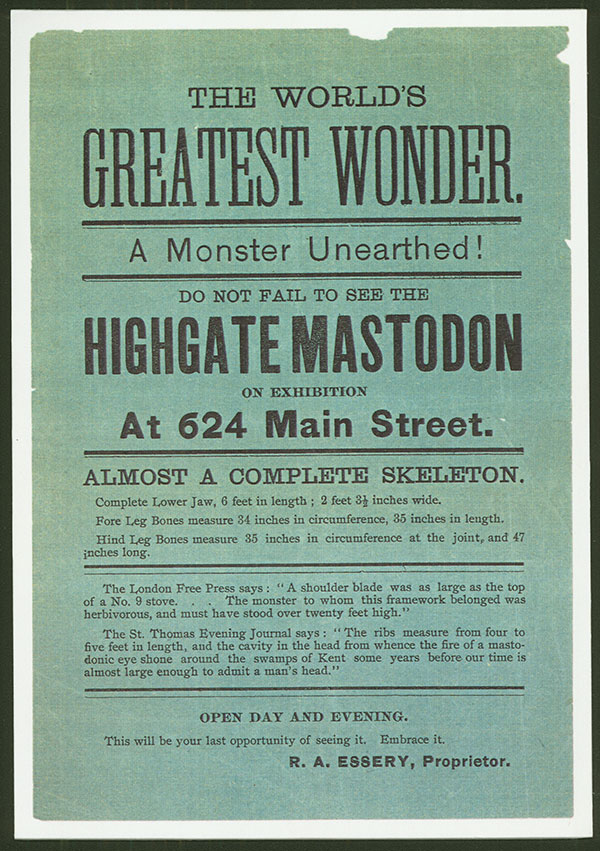 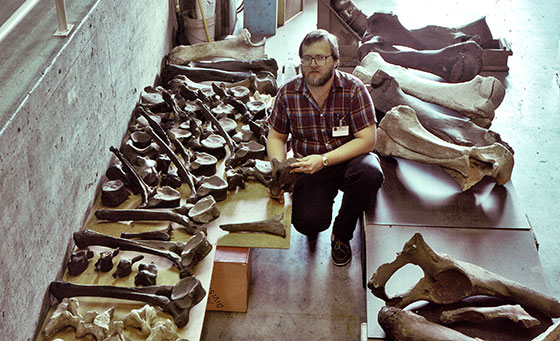 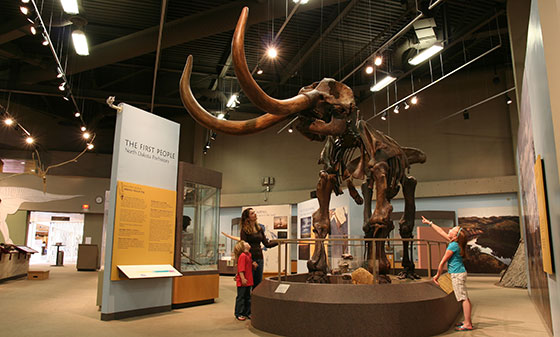