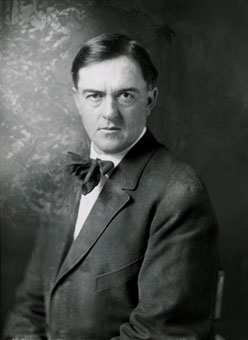 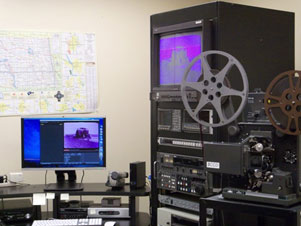 Thousands Have Invested in Expansion Efforts – Thank You!

Hosting a “Recognition and Thank You Event” is a lot of work – at best a marathon of activity and outreach efforts. But all that fades into the twilight when you walk into a ballroom filled with more than 550 people who have come to help celebrate success. It is an extraordinary sense of accomplishment and a source of immense thankfulness and humility. Donors and supporters from all over the state converged at the Ramkota Hotel on April 24, 2014 for a very special evening honoring our donors and supporters - Touchstone Energy Cooperatives of North Dakota, A Kirk and Janet Lanterman, Governor William and Jean Guy, USDA US Forest Service Dakota Prairie Grasslands and Tesoro for the passport project, and the North Dakota Legislature. Together we all celebrated the expansion of the North Dakota Heritage Center and State Museum – the “Smithsonian on the Plains” – a regional, international destination – an architectural wonder.

Planning for this event began four years ago when we selected which organizations and individuals we would honor in 2012 and then in 2014. We had to visit with corporate executives and families to see if the dates worked – and in a number of cases they did not causing us to move honorees from 2012 into 2014 and even on into 2016. Nothing is simple.

Personal visits with all donors two years before the event set in place times for individual interviews and photo and video sessions. A four day photography tour across the Touchstone Energy territory was planned more than a year ago, with 4-6 stops each day at plants, offices and customer farms and community buildings. Interviews were coordinated and filmed at Basin Electric in Bismarck and Minnkota Power in Grand Forks – and even a couple of trips out of state were necessary to do executive interviews. All of these interviews and photos were incorporated into a photo tribute gift book, recognition publications, and an 18-minute video on Touchstone’s history – all part of the recognition event happenings.

The wonderful part of this process is the opportunity to get to know your donors and supporters more intimately – seeing their worlds and coming to understand their career and giving motivations. It is all worth the effort. The 2014 event was a success because we have taken the time to know our donors and appreciate their desire to make a difference with their gifts. It becomes very obvious that thousands of people have invested in the expansion and we are grateful for each and every one of those generous individuals and organizations! Thank You!