END_OF_DOCUMENT_TOKEN_TO_BE_REPLACED

Welcome to the State Historical Society of North Dakota's blog! 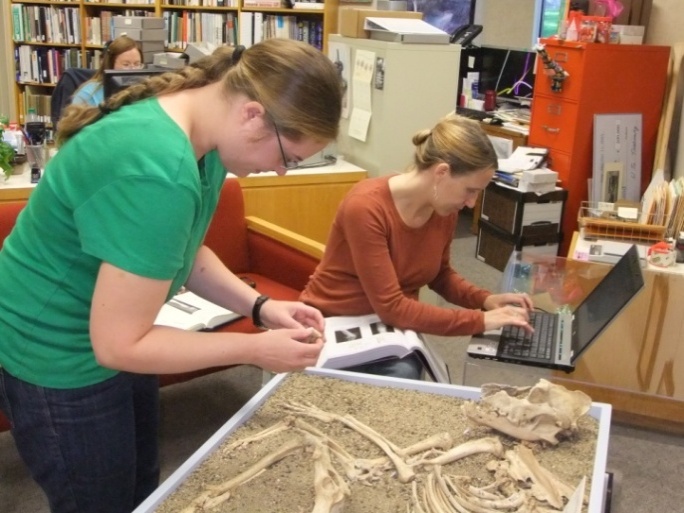 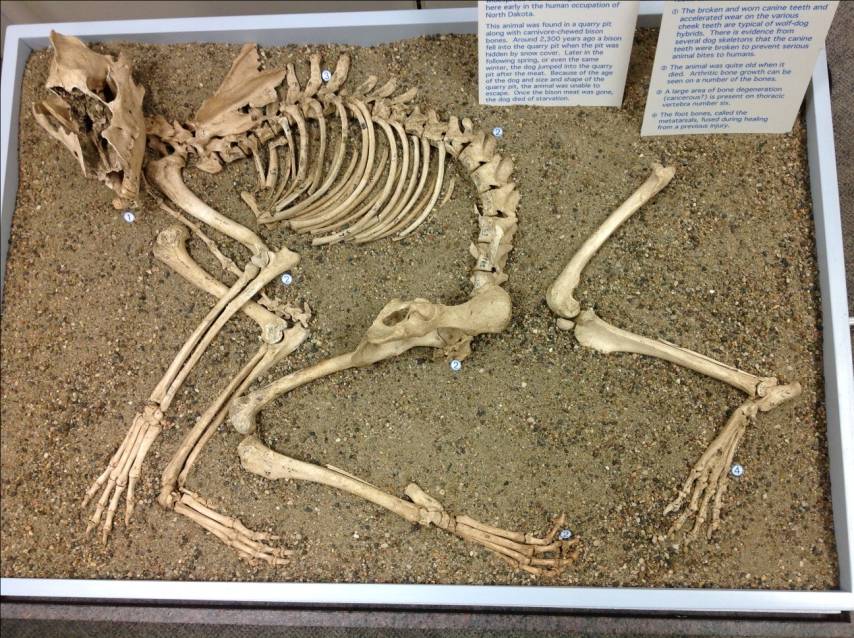